At GEM, we know that insight and inclusion from other women only makes us stronger. This is what makes mentorship so powerful.

Last month, GEM had the opportunity to attend the 25th anniversary of the Women of Influence Luncheon series. And what better way to celebrate mentorship than with women influencing other women?

The luncheon, which took place on May 21st, featured keynote speaker Tina Brown, former editor-in-chief of The New Yorker as well as Vanity Fair. Brown is something of a media mogul. Aside from increasing the readership of the two latter magazines, she is the author of the best selling Vanity Fair Diaries and The Diana Chronicles. Additionally, she launched the online newsite The Daily Beast in October of 2008, and is the founder of the annual Women in the World Summit.

Journalist Tina Brown has shown us, in her own words, that “women lead differently” and we hope that her idea of putting the spotlight on women who are resilient and successful in the face of adversity becomes far more widespread.

I left the luncheon with several take-aways from Brown.

Women have to be gold at a silver job.

In her onstage interview led by CTV’s Marcia MacMillan, Brown spoke about the many feats of her career, including how being a woman in a traditionally male practice shaped her. She was only 25 when she started as the first female editor-in-chief of Vanity Fair – which she said took some getting used to for the team around her. Brown said that she would often face harsher criticism on the job than her male peers. “Women have to be gold at a silver job,” she told the audience.

Amongst other things, one of the things she said she is most proud of was bringing on more women for the team at The New Yorker. She said that having more women on the team helped many of them bond over things that created a better team spirit. “In those days women didn’t really talk about the struggle,” said Brown. For example, many of the women she worked with were working mothers side by side, which in turn helped them juggle all the things that came with it.

Unsung heroes have the best stories.

While at The Daily Beast, Brown knew she had to continue working.“It’s all about passion, and I’m someone who loves being in the arena,” she said. It was at this time she was also thinking about many of the “unforeseen forces” she says that she had seen many women face throughout the trajectory of their lives. This was when she launched the annual Women in the World Summit.

Brown said she modelled the summit after the structure of a magazine. Described as a ‘live journalism event’ the summit has a board that mentors women from developing countries. They bring their stories to the summit, focusing on global issues of equality ranging from education rights to women’s labour laws. “They were heroes as far as I could see,” Brown said.

Like a magazine, the story would be coupled with a celebrity element (i.e. celebrity guests like Hillary Clinton, Meryl Streep or Queen Rania of Jordan). But the main objective of the summit remains the same; to learn from other women.

I myself am a young woman trying to pursue journalism, and hearing from a veteran like Tina Brown inspires me to no end. Her story taught me that no matter what challenges you face, if you truly have a passion for your craft you can succeed.

Women of Influence is a North American based organization that focuses on the professional empowerment and advancement of women in the workplace. The Women of Influence Luncheon series aims to honour “the accomplishments of extraordinary professional women along their journey to success”, according to their website.

This year, the Yorkville Run will be held virtually from September 13th to September 27th, 2020. Below are the different ways you can participate and support us this year.

1) REGISTER TO Run or Walk with #TEAMGEM

Together, from the safety and comfort of our own neighbourhoods (or anywhere you choose, as long as it abides social distancing rules) we will be RUNNING or WALKING for #TeamGEM on September 19th, 2020 (or on September 26th if it’s raining).

All registered participants will receive a Premium Race Kit and customized Starter's Medal.

To prove your participation, you must do one of the following:

2) SPONSOR A GEMGIRL TO PARTICIPATE

We have a roster of GEMgirls who would like to run for #TeamGEM. Donate now to help them register!

If you can't make it, you can also support a #TEAMGEM runner.

Your support at the Constantine-Yorkville Run this year will raise awareness and funds for the GEM program, which directly impacts young women in our communities and gives them the skills and tools they need to succeed.

Thank you for supporting mentorship!

Share your participation and support on social media! You can retweet/share GEM’s run postings or use our branded material for the run. 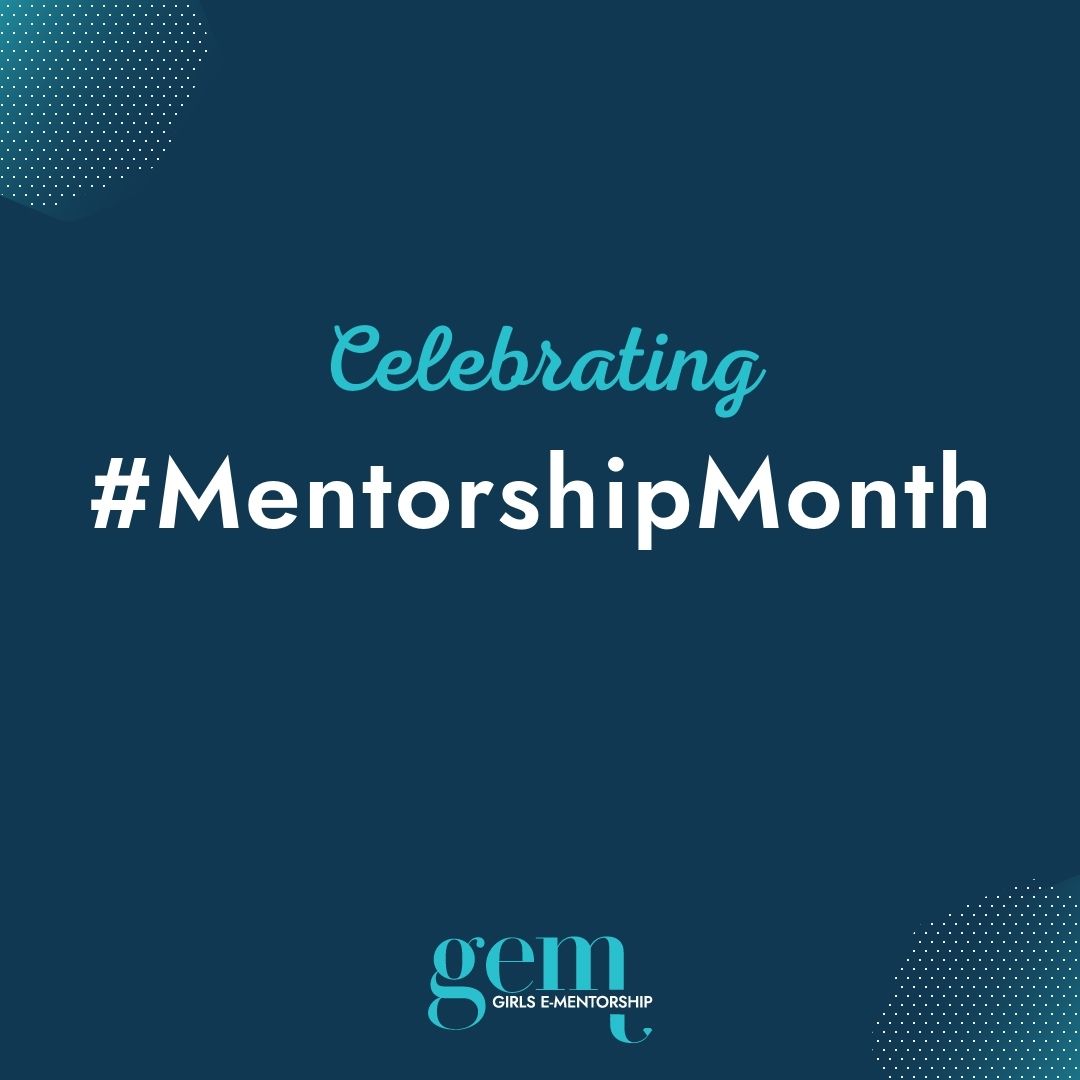 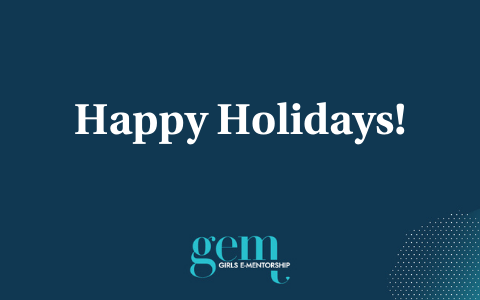 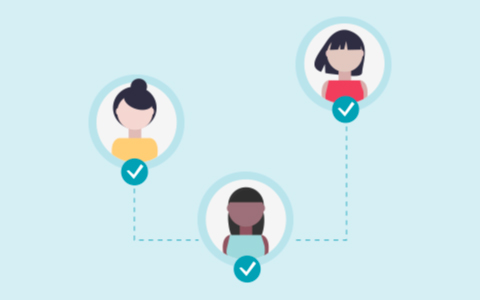 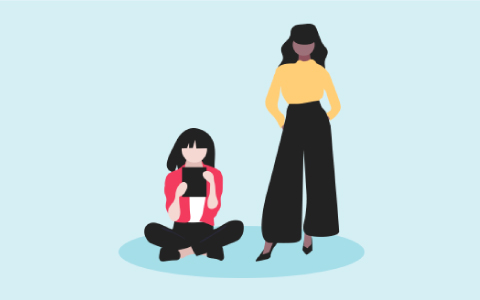